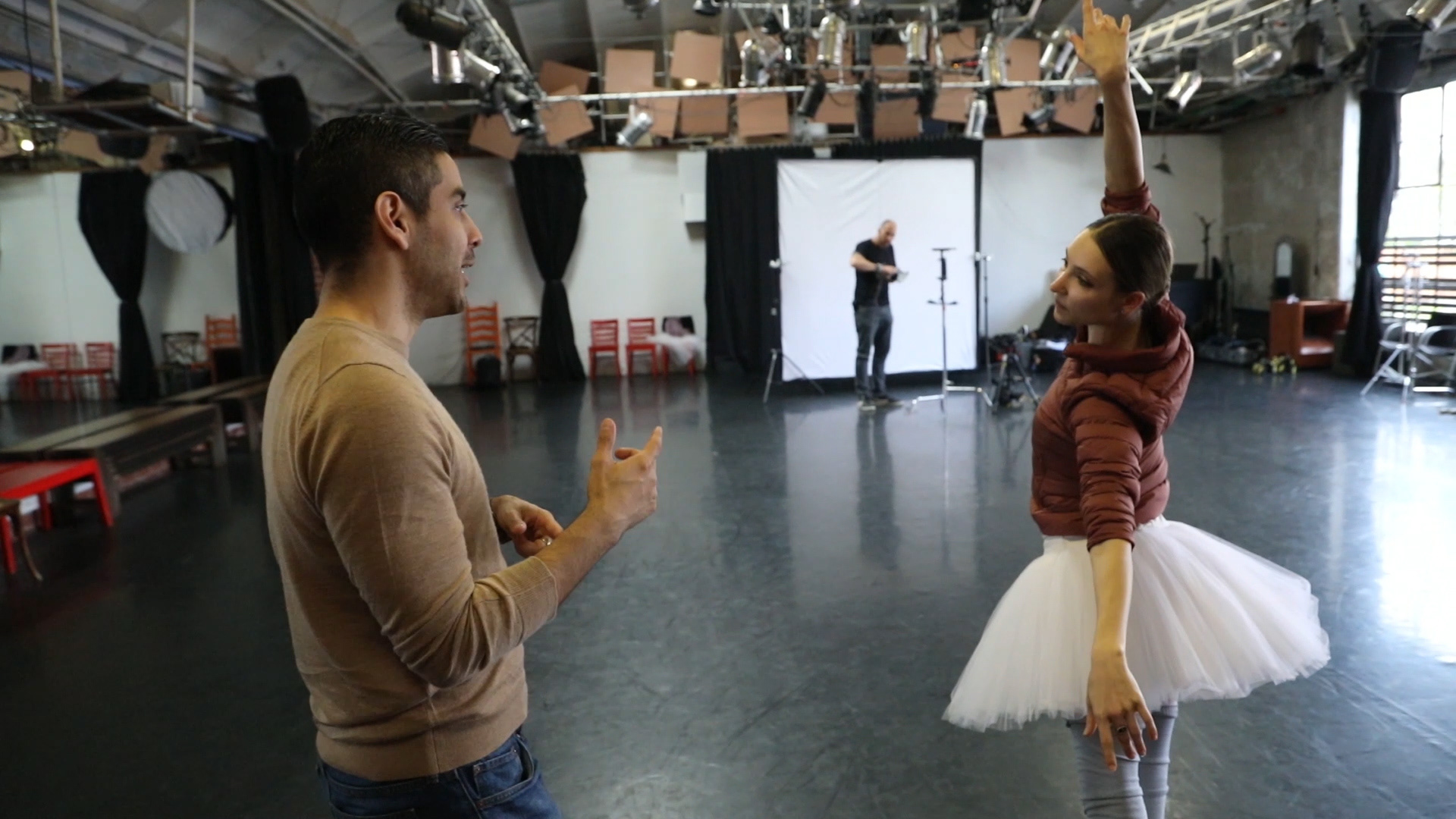 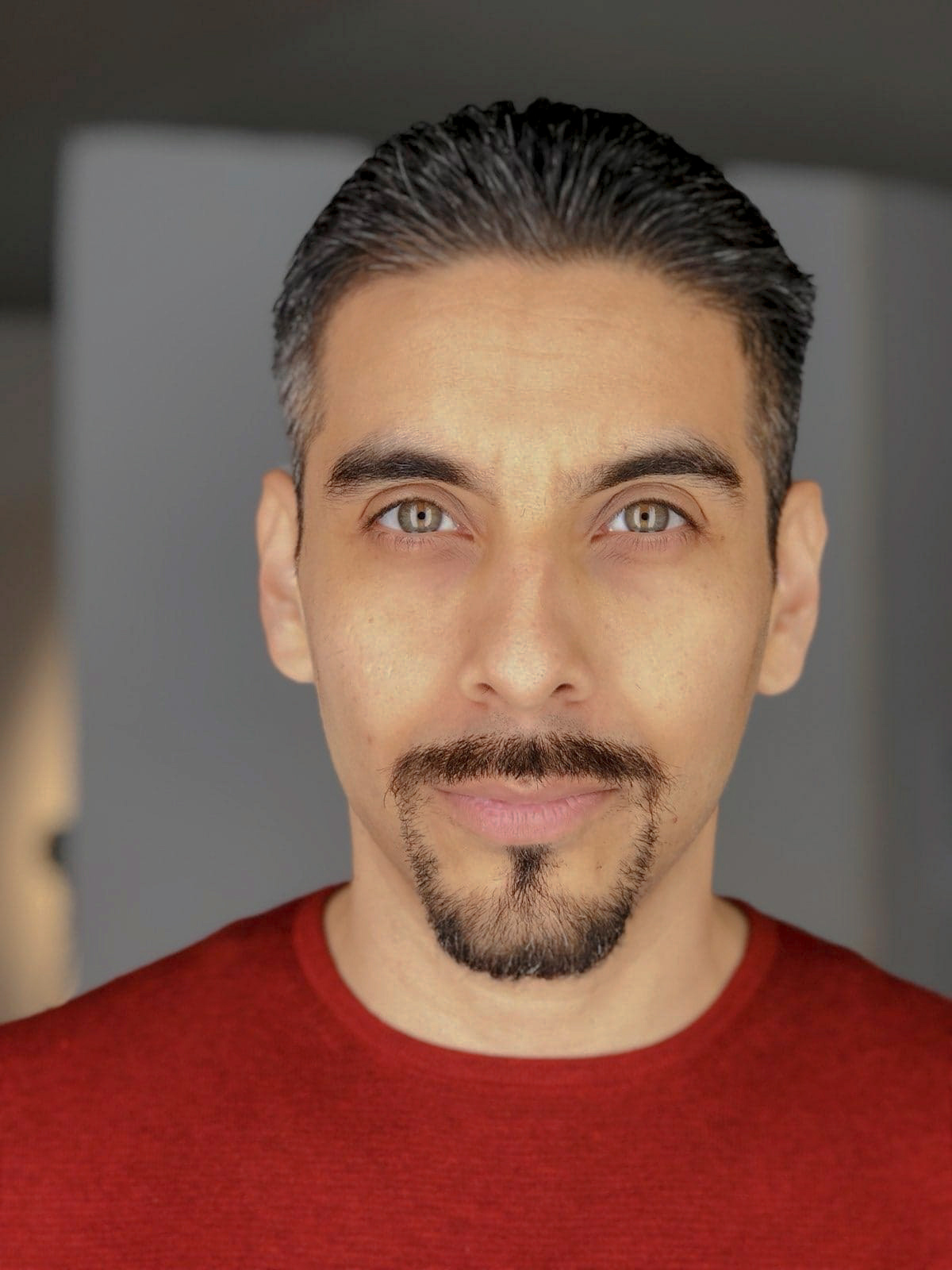 Alexis Cuarezma is a Nicaraguan born portrait photographer/director based in the San Francisco Bay Area who specializes in both on-location and in-studio portraiture. A passion for bold visuals has colored his whole life, and his childhood interest was nurtured at CSUEB, where he studied art, graphic design and photography.

His cultural heritage has proven a prominent influence; as a volatile Nicaragua forced Alexis’ family to emigrate to the U.S. when he was six years old, his vision has been informed by themes of sacrifice—of life, love, and self for the greater good. Muses include French Neoclassical painter Jacques-Louis David and Nicaraguan poets Rigoberto Lopez-Perez and Ruben Dario, as well as his namesake, Alexis Arguello, a professional boxer, three-time world champion, politician— and source of inspiration for Alexis’ involvement in boxing photography.

He's an Alumnus of the prestigious Eddie Adams Workshop (Barnstorm XXIV), has been commissioned for assignments by NIKE, Sports Illustrated, the LA Times, the New York Times, HBO and a number of international publications. His touch has graced the cover of Sports Illustrated 6 times, boxing’s “Bible,” the esteemed Ring Magazine, and that of Undisputed Fight Magazine; covers of UK boxing mags SEEN, Fighting Fit, Boxing News, TV Guide, People Magazine round out Alexis’ resume. His vibrant aesthetic is often sought out for editorial, commercial, and private commissions.

I'm forever a student of the craft and absolutely love learning, trying new things and experimenting. My curiosity always pulls me towards my goals. Thankfully, photography and directing have endless possibilities. I'm a huge advocate for always producing and pursing personal work and long term projects. I'm releasing my first photography book this year with a collection of images I worked on for 3 years with principle ballet dancers titled Destined for Greatness.
I'm continuing that work this year because there was still so much I wanted to produce with the dancers. With personal work, it allows me to slow down and opens the door to shoot in any medium I desire. I take these opportunities to shoot on film and explore all my options visually and shoot in 35mm, 120 and 4x5/8x10 as well developing everything myself. This lets me have complete control in pushing/pulling, bleach bypassing and directly affecting how the negative and image looks. I've stocked up for the first half of 2021 with c41, E6 & black & white chemistry from Tetenal and have already completed a few shoots that will be part of a my second photography book, and my first full length documentary movie. I'm extremely thankful, and looking forward to making the best of 2021. 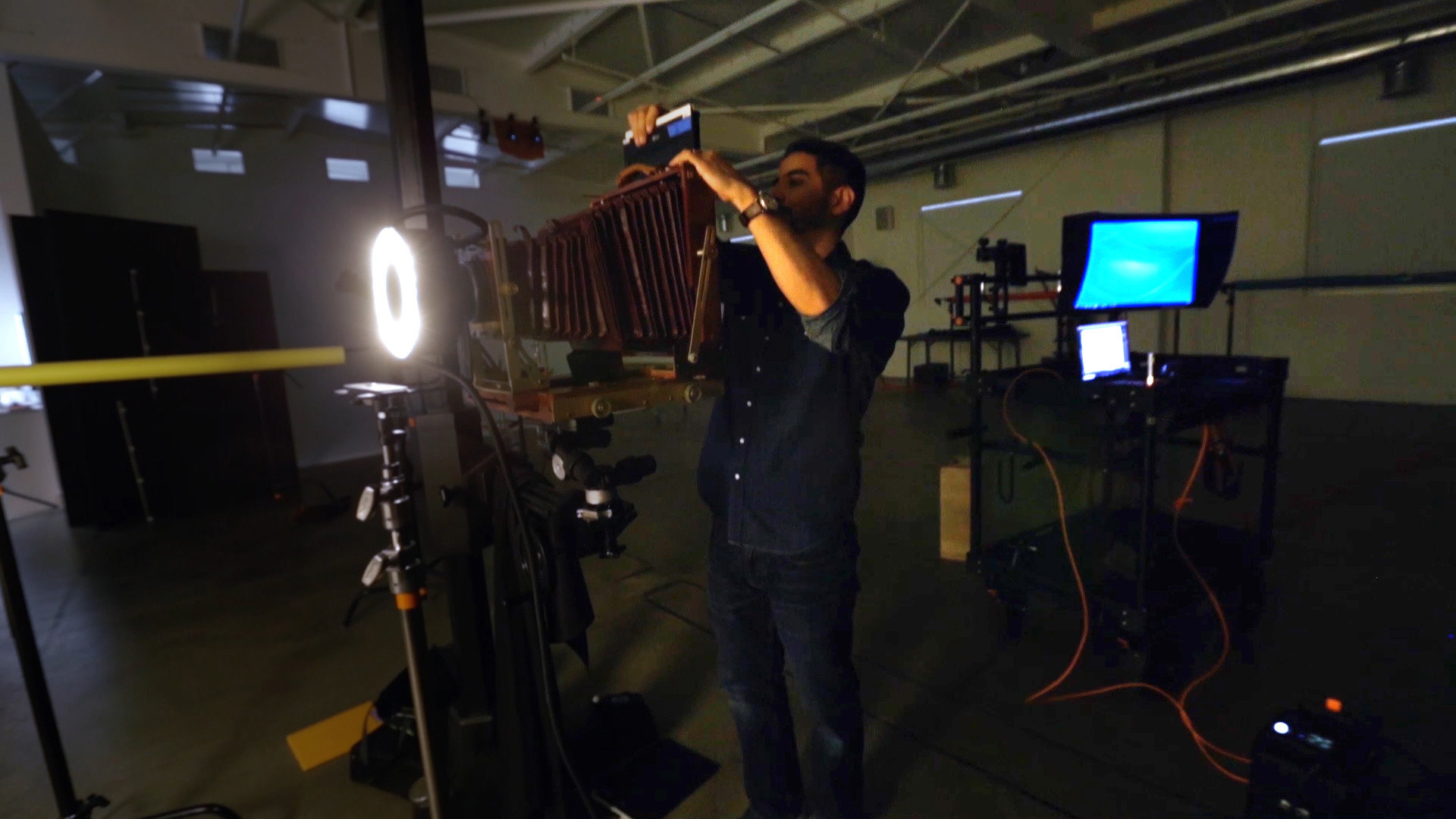 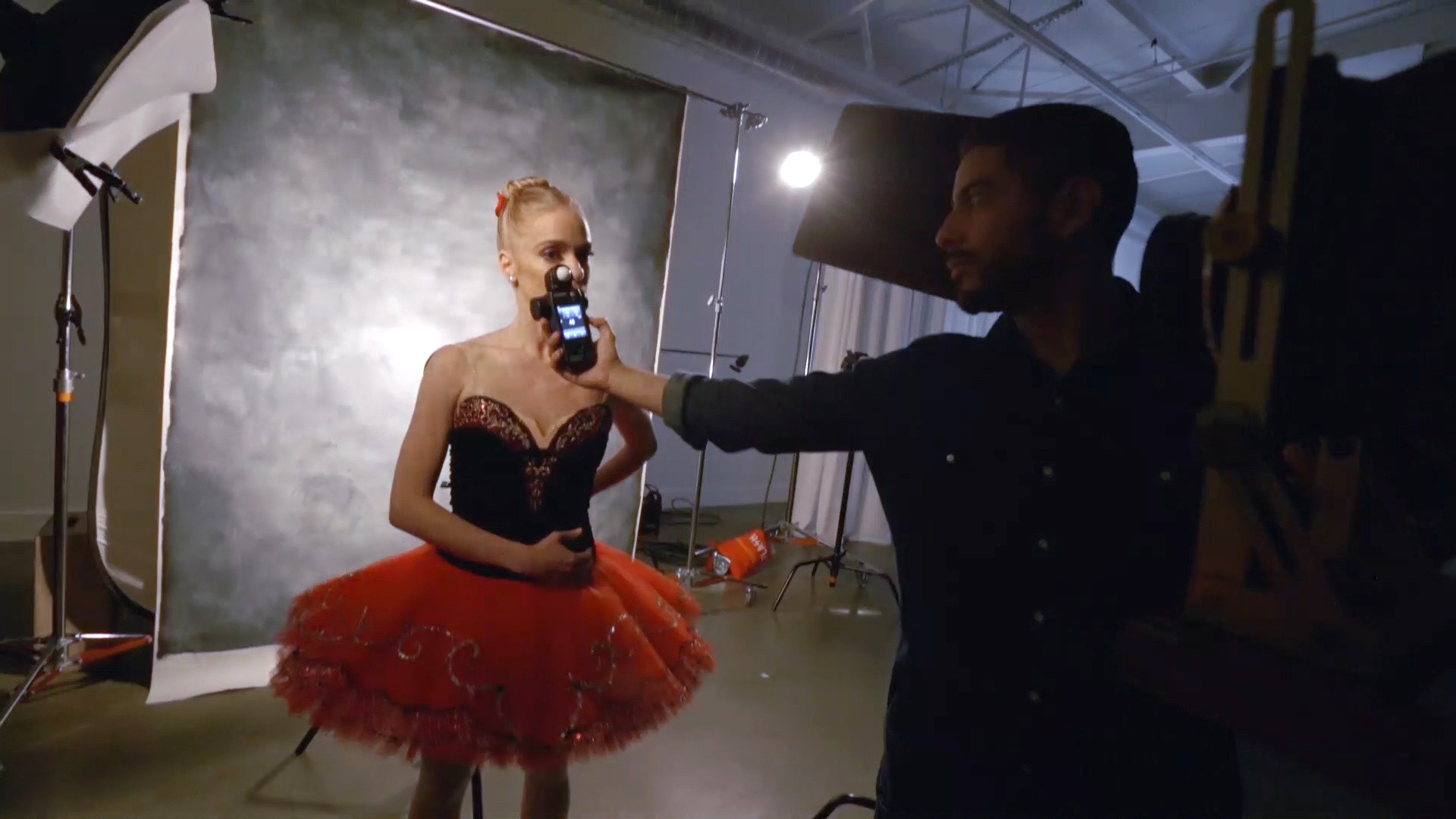 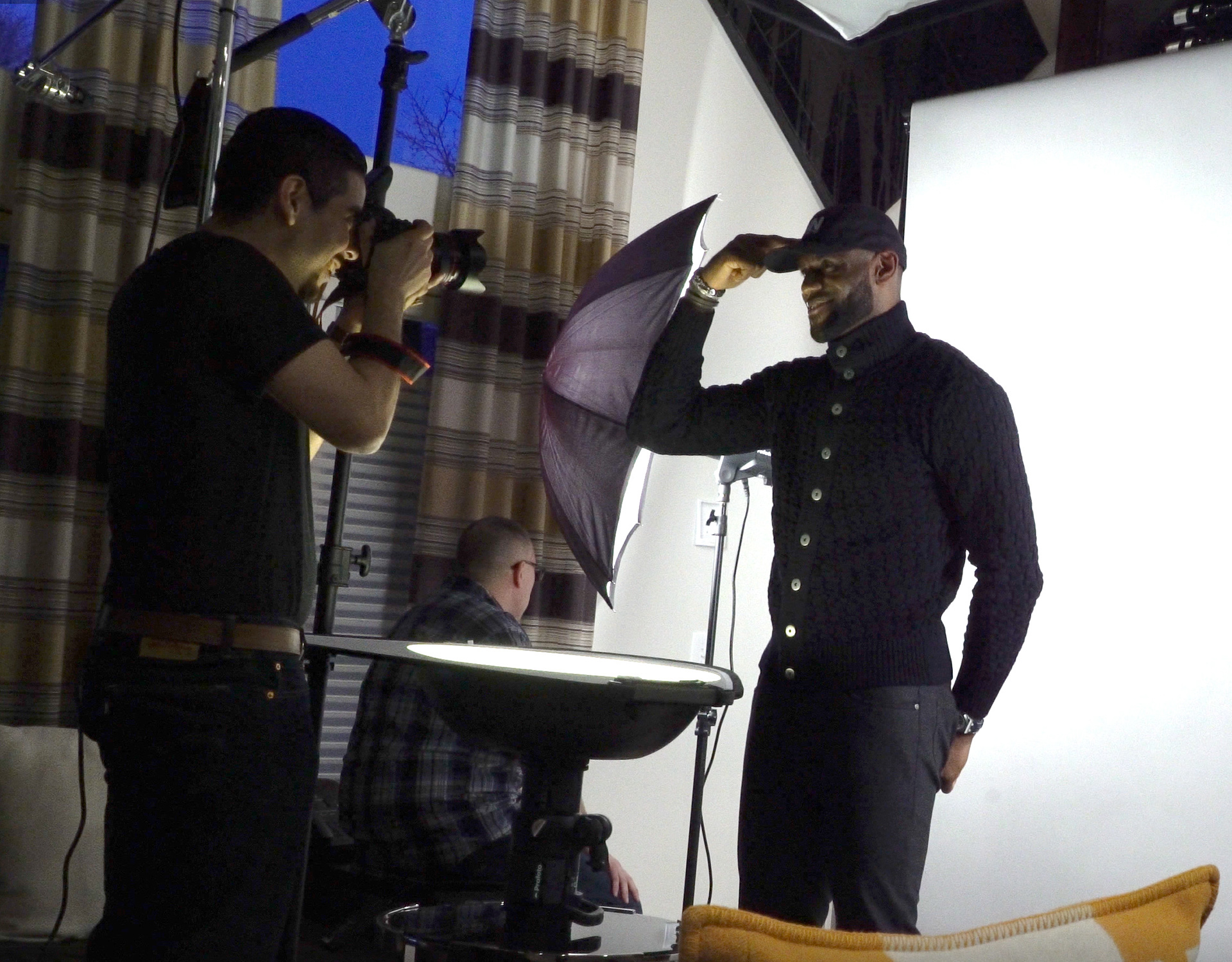 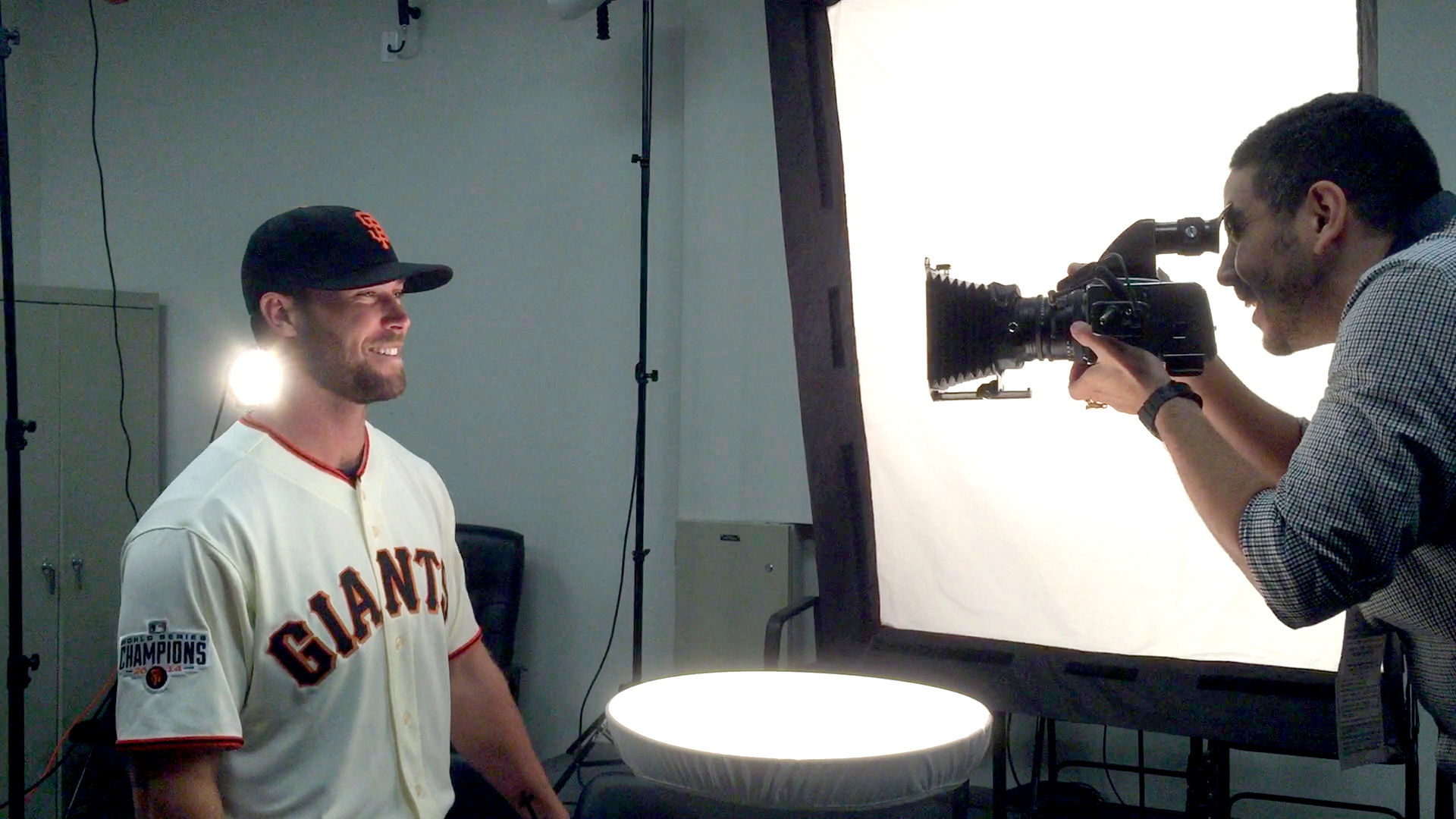 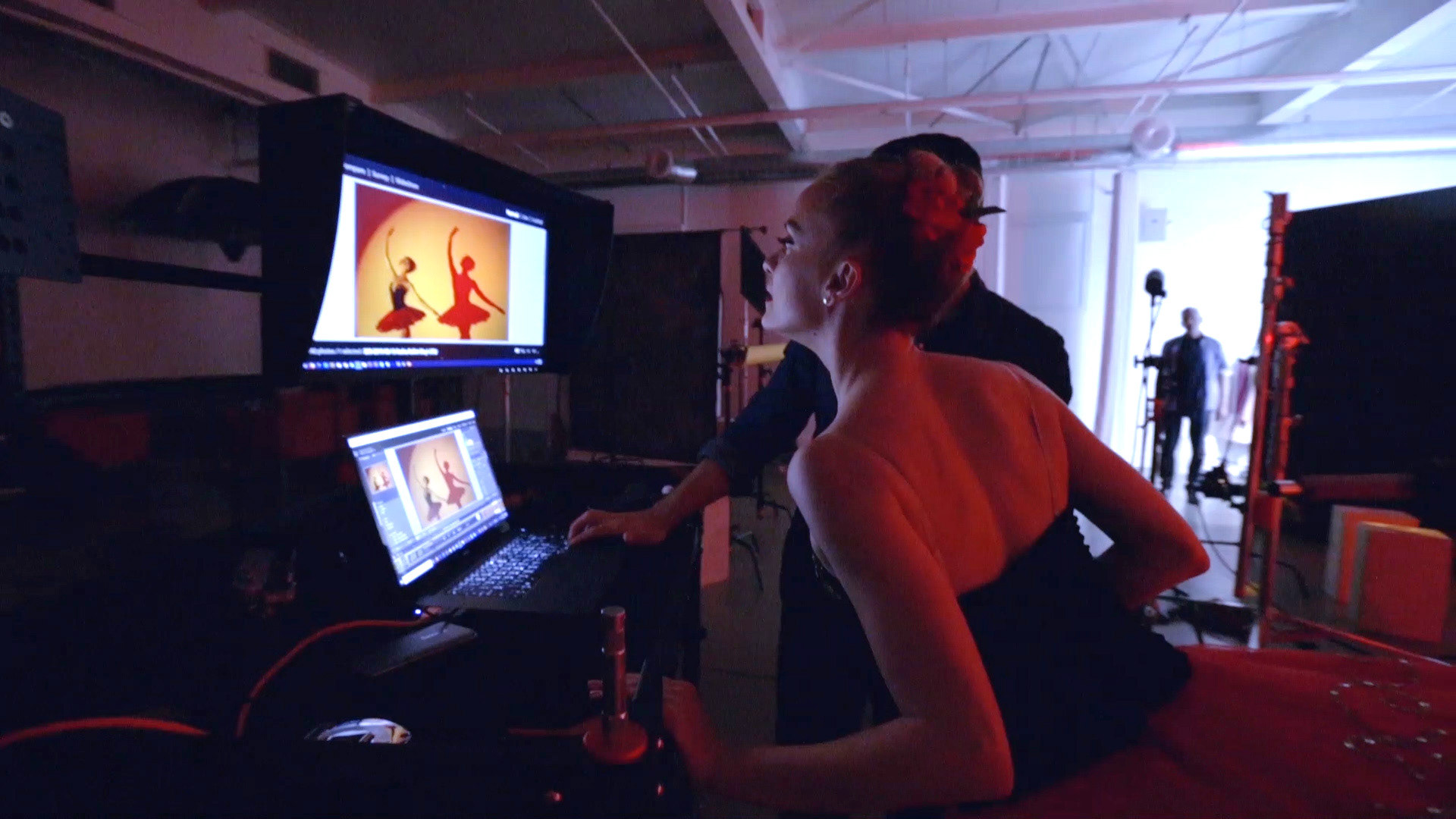 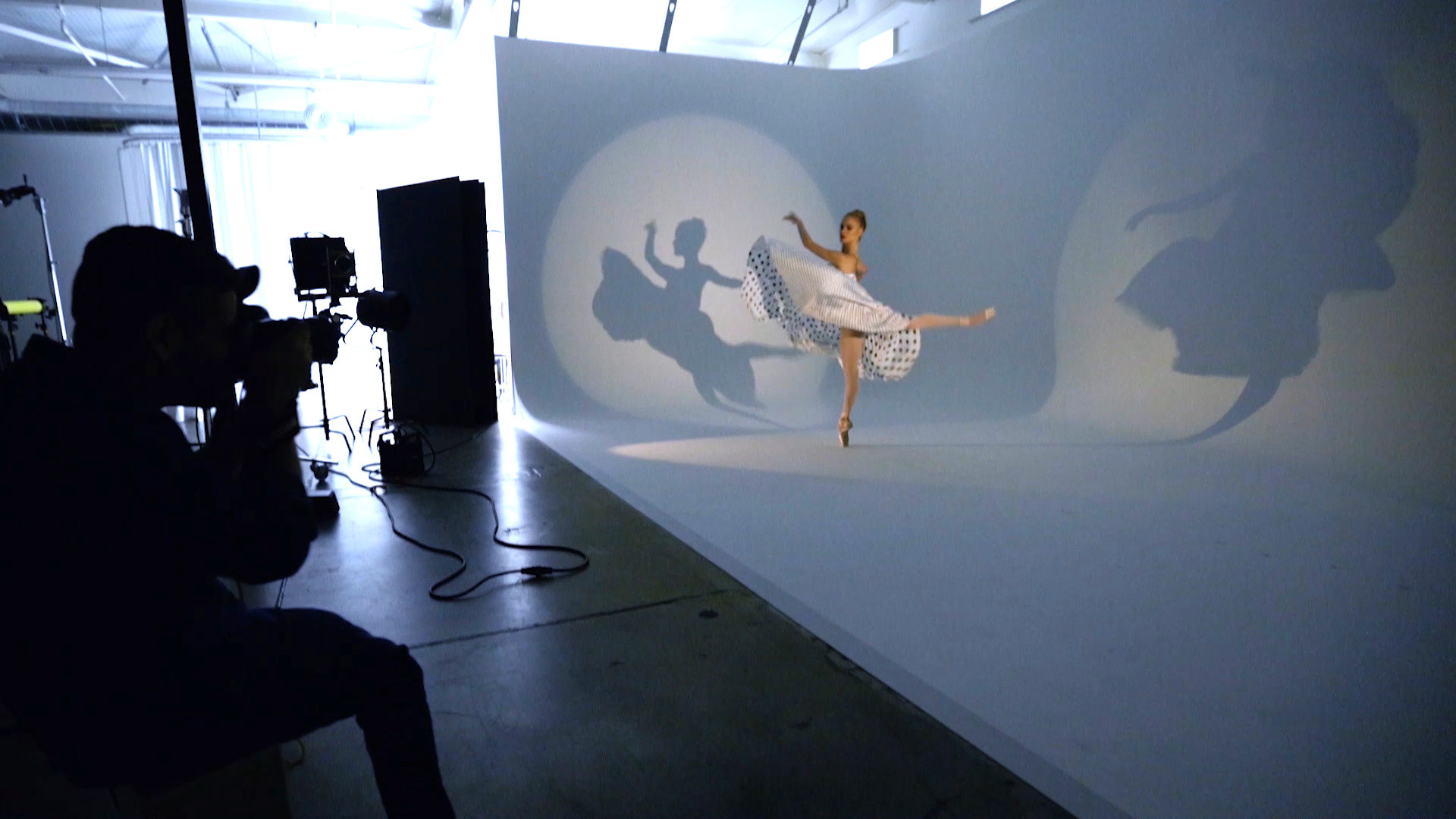 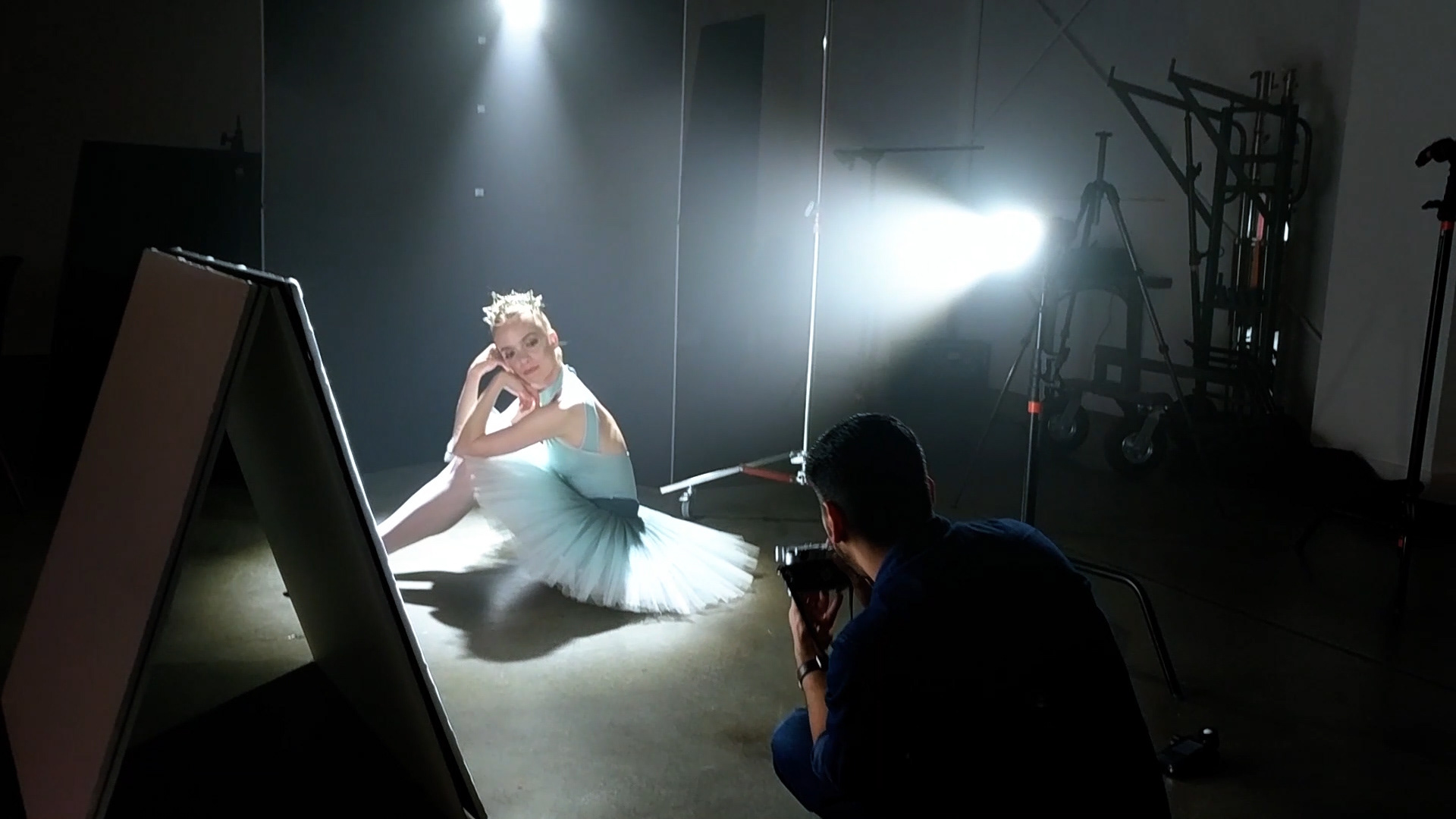 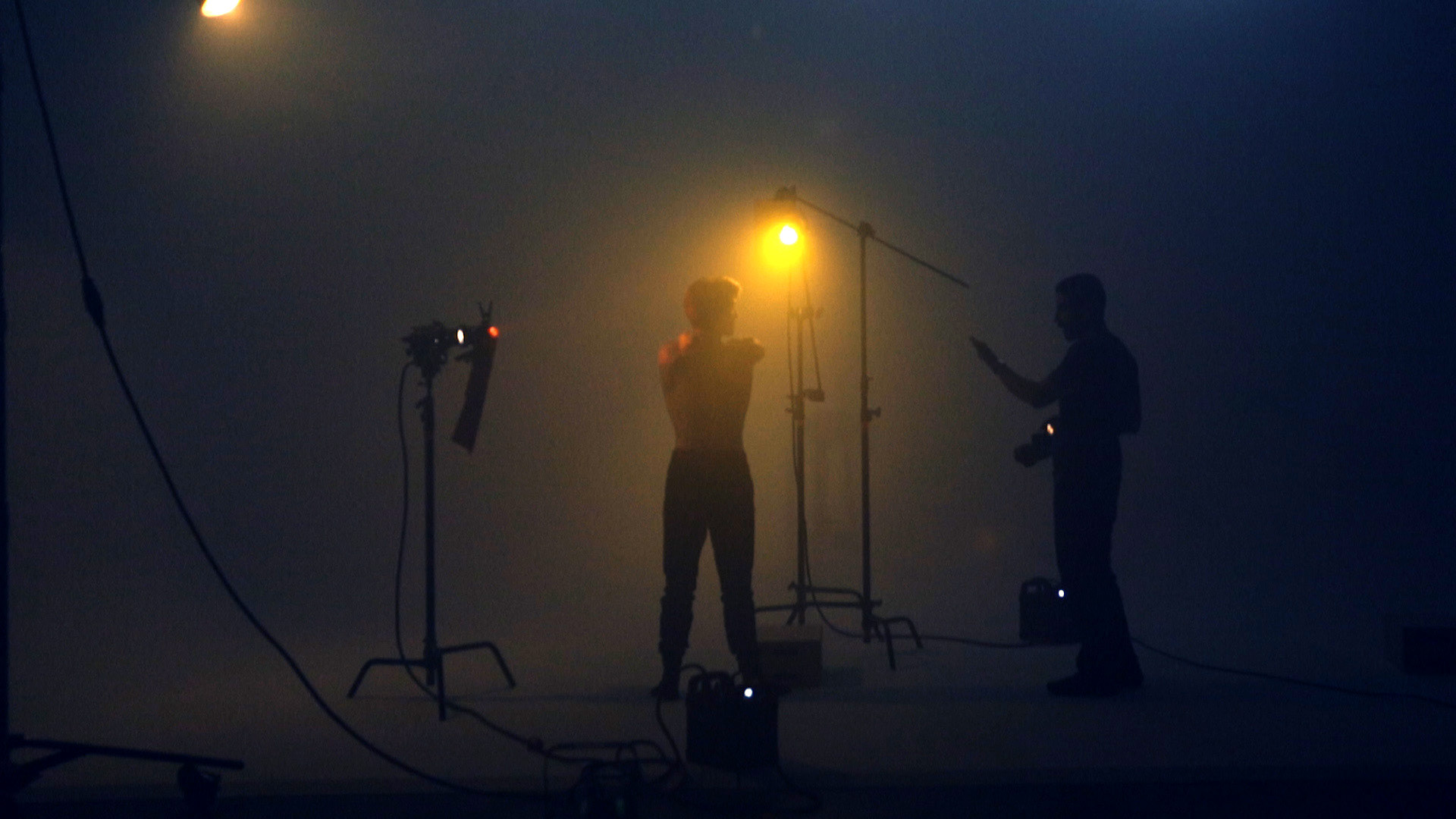